Celtic have won four times while they have lost one in the last five meetings with Aberdeen. 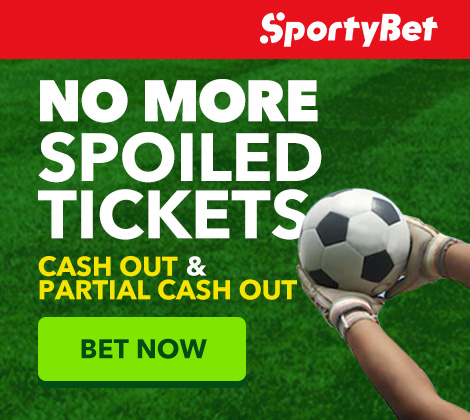