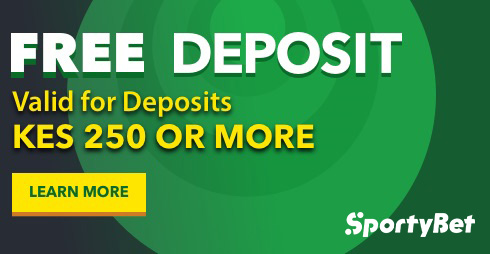 Granada have won three games and drawn five in their all meetings with Dep. La Coruna.

OUR PREDICTION: Under2.5 goals